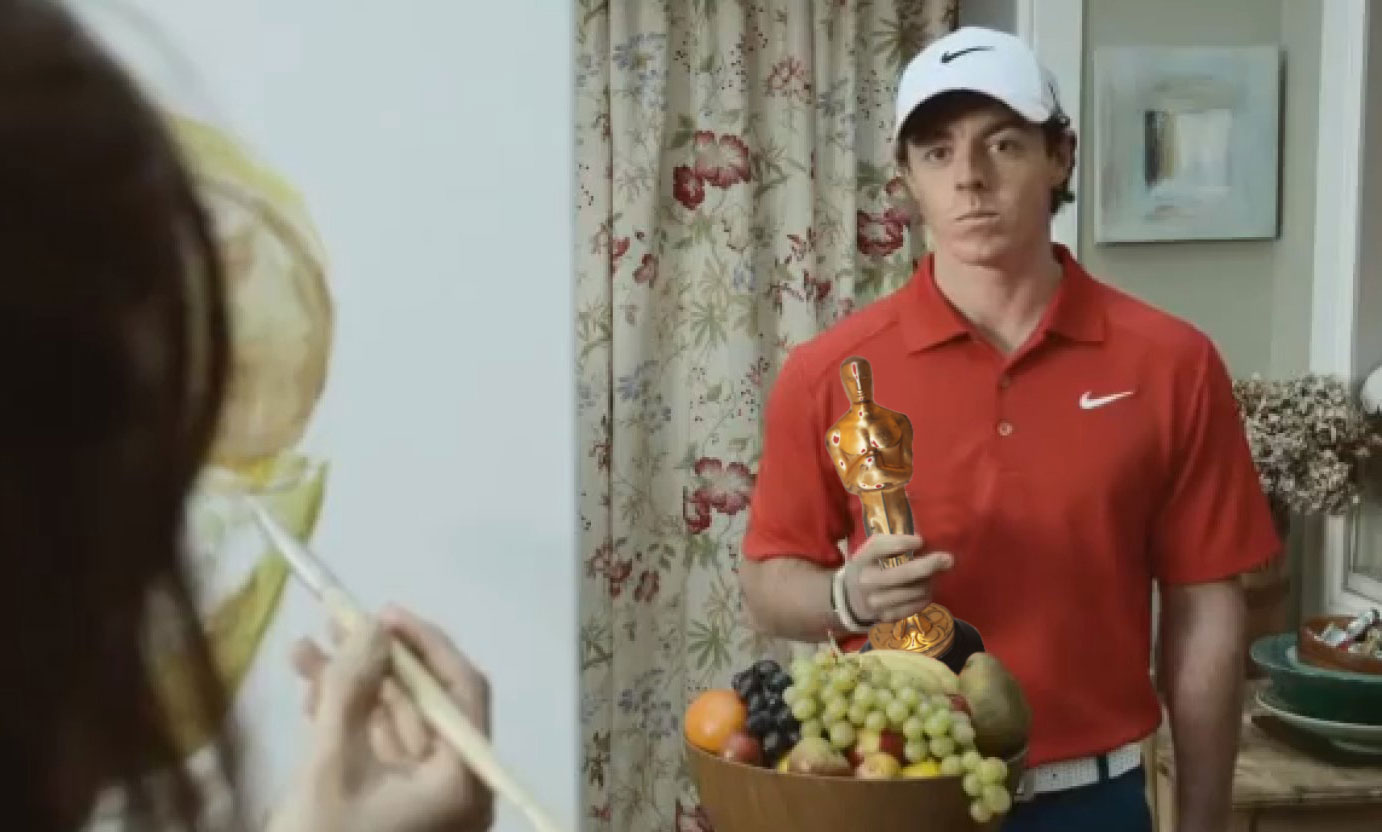 Rory McIllroy, Northern Ireland’s leading Santander actor, yesterday sensationally announced that he had split with his tennis star girlfriend, Caroline Wozniack – so that he could focus solely on his acting career.

McIllroy, the worlds number one actor up until a few years ago, has lost his way in recent times, with many critics blaming his recent lack of Oscar wins, on his forlorn pursuit of getting his hole.

Acting fans across the world were reportedly delighted to hear of the breakup though, after McIllroy vowed to knuckle down again, and get back to producing some of his best ever bank commercials.

It is widely expected that his summer schedule will now see him pit his wits against a 2 Year Fixed ISA Deal, an 0% Interest Balance Transfer Mastercard, and a Competitive Lifetime Tracker Mortgage.

“I just realised I wasn’t ready for marriage!” said McIllroy, after we finally got  transferred through to him via three call centres in India.  “My head is fried, like.  But now at least I can focus solely on acting my balls off!”

Stocks in Santander hit a two year high upon the announcement, and ITV reported a huge surge in viewers shortly after, as repeats of his BAFTA winning ‘apple eating’ commercial were shown especially for the occasion.

Hollywood stars were quick to rally around the Holywood star though, with his friend and acting mentor Keanu Reeves revealing that whilst the breakup was ‘like totally bogus’, Rory was going to be ‘most excellent’ in his upcoming acting adventures.