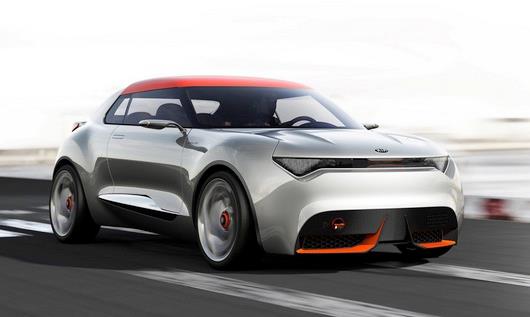 Following the DUP’s well documented meltdown at the proposed new Kia ‘Provo’ concept car, we look back through history at five other car projects which failed after complaints from Northern Ireland Unionists.

1996 – The BMW .32 County Series
The usually efficient Germans made a balls of this car branding exercise, when they found themselves getting death threats from Mad Dog Johnny Adair over the naming of their new rural saloon line. He later tried to order one just so he could key it and smash the headlights in with a hammer.

1998 – The Ford Cemtex
This nippy family car was due to roll off the production line in the mid 90s until Big Ian Paisley kicked up a fuss in the House of Commons. It was later re-branded and released as the ‘Focus’, but unionists never forgot, owing to the statistically poor sales of this otherwise popular model in East Belfast, especially in green.

2002 – The Peugeot Punishment Beating
A bit of a risqué choice for the French car makers landed them in hot water with NI politicians over this otherwise unassuming large saloon car. It was planned to have blacked out windows, spacious back seats and removable Velcro number plates. Gregory Campbell actually busted a blood vessel in his temples whilst on the phone complaining to them.

2007 – The Vauxhall C’mon The Hoops
Originally planned as a fun, about town vehicle for young professionals, this controversial car was scrapped after the DUP complained to UK consumer council. The prototype was reportedly stolen by joyriders and found burnt out in Creggan.

2013 – The Lamborghini Taig
The classy Italian sports car manufacturer were shocked to find 350 Fleg protestors outside their headquarters at Bolognese, Italy after announcing this new car – forcing them to scrap £100million worth of R&D on the project. The DUP have never forgiven them though, advising members to avoid buying Diablo’s & Gallardo’s in favour of executive Skoda Octavia’s or Volvos.