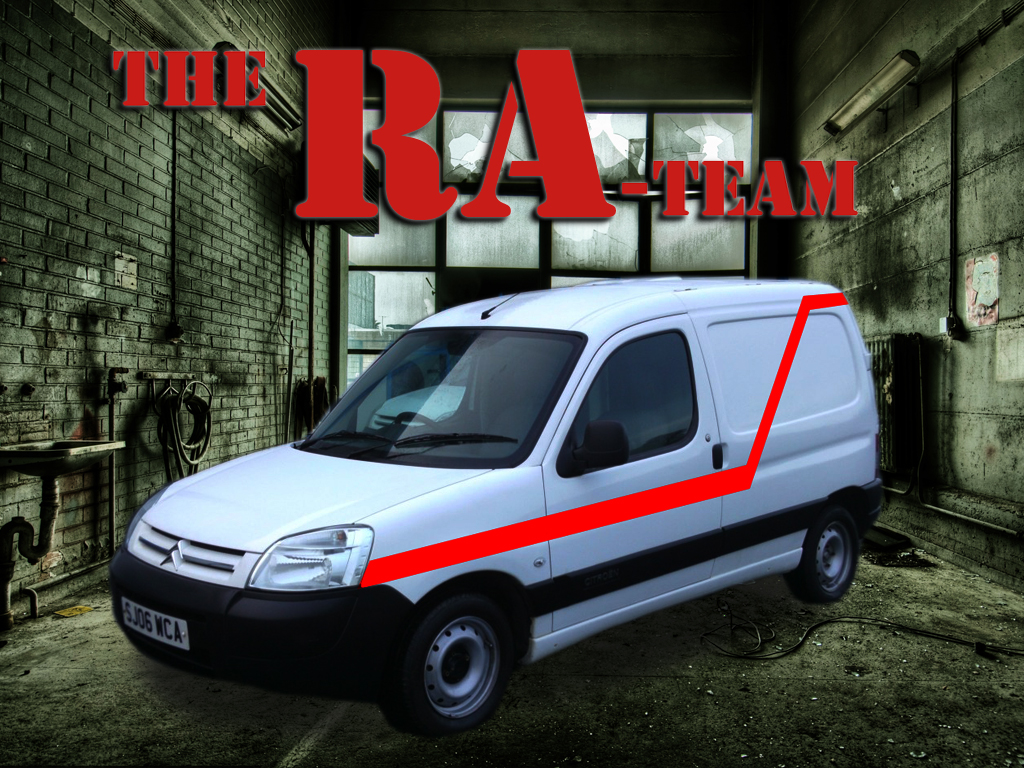 Local police fear that dissident republicans could be planning another attack, after it emerged that a pound shop in Creggan had totally sold out of crayons and big-boy jotters.

Detectives are still looking for the workshop where a stolen van was modified recently, in an ambitious Hollywood-style plan

to launch deadly mortar shells from a ‘secret’ hole in the roof.

Police are now appealing to locals who may have heard The A-Team theme music coming from a nearby garage in the last week, especially during periods of intense welding and angle- grinding, to come forward.

Capturing the rest of the dissi-

dents is now a priority for the PSNI, although it has suffered a setback with a flaw in its crimi- nal profiling of the group. ‘Our profilers assumed they would love it when a plan comes together,’ said PSNI Chief Inspector Bat Maggott. ‘But apparently these boys love it even when a plan doesn’t … so fucked if I know!’