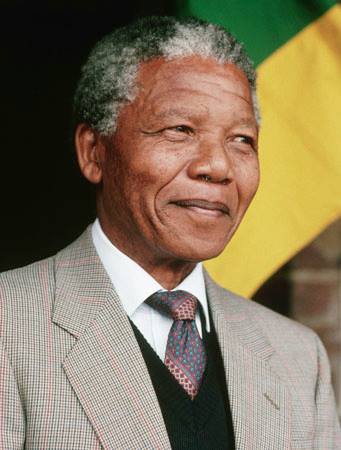 Following the death of legendary leader Nelson Mandela, millions of native South Africans now fear the return of an apartheid regime, such as the one currently oppressing Northern Ireland’s Loyalist community.

Apartheid, a system of enforced segregation that curtails the rights of one part of society, whilst giving benefit and privilege to another, was in operation in South Africa for 50 years, denying black citizens votes, housing, education and employment. NI Loyalists, have been similarly oppressed for over a year now, following a republican-led campaign to make Belfast just as British as London, and deny them access to walk down certain roads whilst playing sectarian songs.

‘Of the two communities in Northern Ireland, we obviously feel a special bond with the plight of Loyalists.’ said current South African president Jacob Zuma. ‘Historically, their struggle to get their fleg back resonates most closely with our own civil rights movement.‘

‘We are delighted that they have freed themselves from the shackles of irony and feel comfortable using our period of oppression as an analogy to describe their own situation’ he added.

‘Aye, we are now living in an apartheid state!’ exclaimed lead flag protestor/volunteer taxi dispatcher, Jamie Bryson. ‘It’s evil and wrong, so it is.’

‘The only way to end this shacking apartheid of the protestant people is to return Ulster to all it’s glory!’ continued Bryson, lamenting a period of actual apartheid in Ulster’s history.

In a mark of respect to the loss of their spiritual brother Mandela, Bryson went on to confirm that his compatriot Willie Frazer would be changing his surname to ‘Nelson’ as a tribute to the great man.