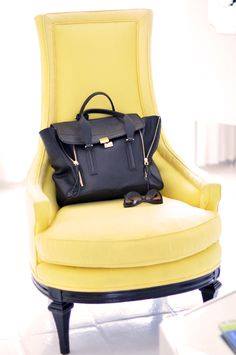 Thousands of local handbags are on the verge of taking legal action against Derry women today, following repeated infringement of civil rights and privacy laws by female owners, who continually think its funny to reveal the location of their bag publicly on the social networking site, Facebook.

The female trend, of vaguely posting the place you like to have something (revealed some time ago to be their handbag), was reportedly mildly amusing several years ago, when, thanks to some suggestive sexual innuendo, men would be curious as to WHAT exactly they liked having in random locations around the house.

However local women were shocked to learn today, that people had actually caught on that they were ‘just being dicks’, following several successive years of doing the exactly same thing, leading to an outbreak of a phenomenon that doctors are describing as ‘memory’, in men across the town.

As a result of the shameful practice, the PSNI today reported that handbag crime is up 470% across the city, as savvy criminals simply track the movements of bags online. The Foyle Handbag Shelter in Pennyburn is now alarmingly close to full capacity, as wardens continue to bring in poor abandoned bags that have been left cashless in gutters around the city.

Not all criminals had caught on to the deceit though. One bag thief we spoke to, who was climbing out the window of a house in Hatmore, said he was disappointed to find a mere handbag over the bedroom chair, where he had expected a bored housewife in lingerie.

‘Still though, on the plus side, today is the day that Marty McFly time travelled forward to in Back To The Future 2. So that’s positive at least.’ he said.

‘Although I was sorry to read that Jackie Chan died again. That’s the fourth time this year. He’s got the worst luck.’