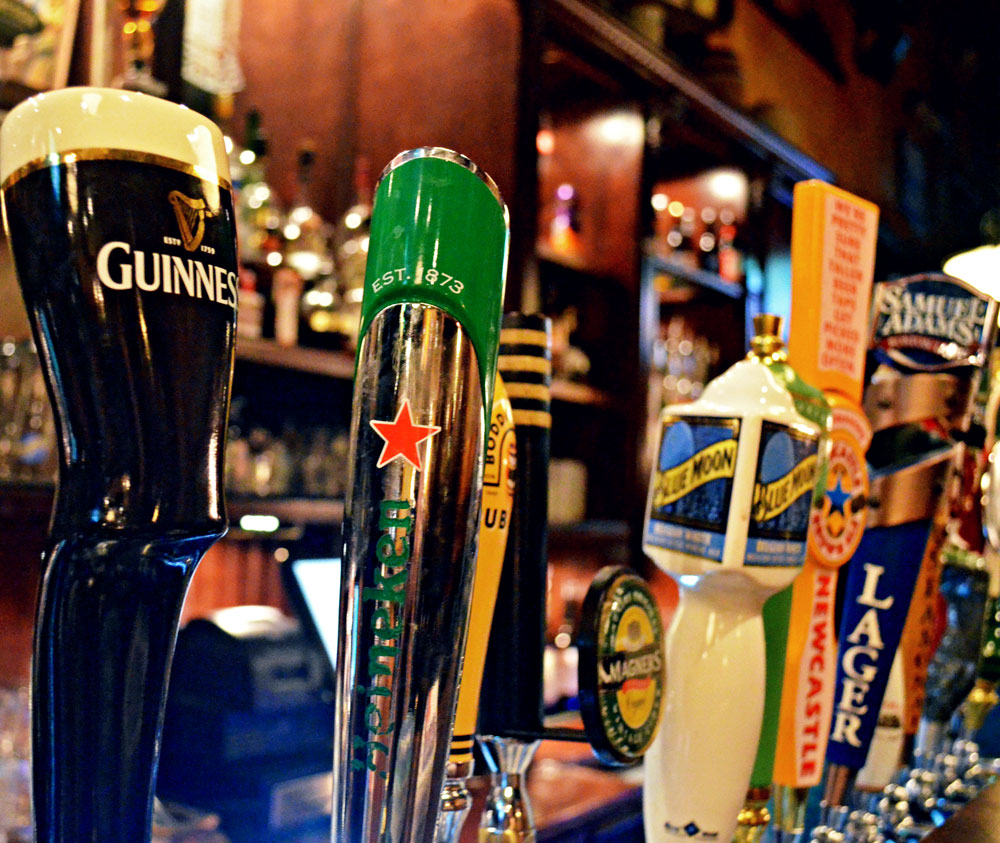 Excitement spread through Derry like wildfire today after it was announced that a pub which went out of business last year because everyone thought it was shite, would soon be re-opening with different name, and everyone thinks it’s brilliant.

“Fair play to them, they’ve spared no expense” he revealed,  “They’ve put in loads of these fancy four-legged furniture yokes you can sit on, and a whole rake of these flat wooden jobbies that can hold multiple drinks and free up your hands for feeling up weemin and that.”

“They’ve even cleaned the bogs!” he revealed.

Refreshments on sale are rumoured to include beer, cider, spirits and a wide range of oddly coloured alco-pops, all of which will be available to customers under a revolutionary new cash-exchange scheme. “I canny wait!” said local housewife Anita Buck. “I’m pure sick of drinking in the Sweatro, it’ll be great to go somewhere completely different!”

Meanwhile one man we spoke to told us he had withdrawn his full full weeks wages from a bank machine after hearing a rumour that the pub would have a special machine beside the toilets which would take all your money in exchange for playing poker and being unsociable.

“I bet ye a fiver I lose the heap” he laughed excitedly.