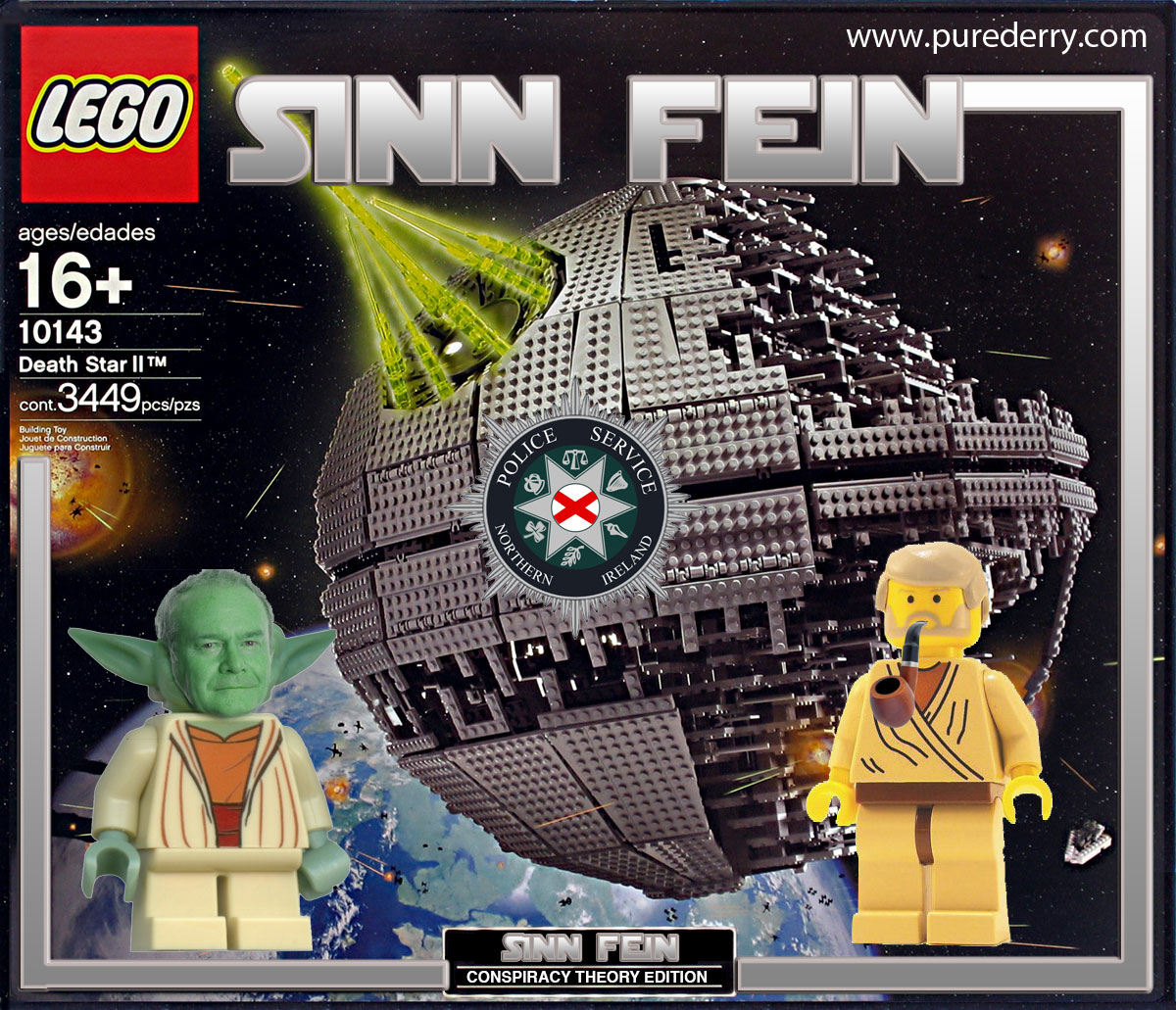 Toymaker LEGO today announced their latest themed games line, ‘Lego Sinn Fein’.  Now you can build your own conspiracy theory, brick-by-brick, from the comfort of your own home, without getting arrested.

*May be your father