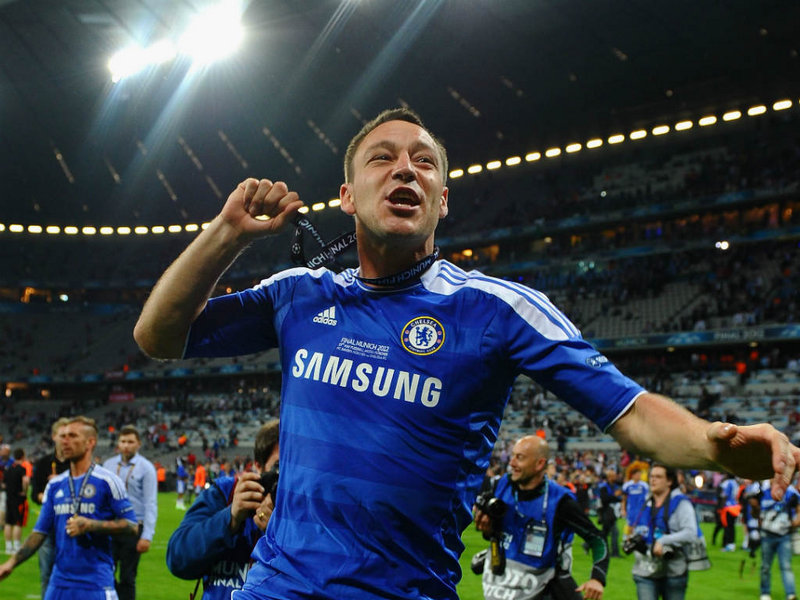 Following the retirement of several high profile people in the world of professional football, Chelsea captain John Terry, not be outdone, has announced his own retirement from the beautiful game.

However unlike Scholes, Owen or Carragher, Terry intends to continue playing football for Chelsea during his retirement from football – for several further seasons. He has confided in friends that he is now committed to retiring at the end of every campaign, before reporting back for pre-season training in July.

Terry, who was at Great Ormond Street children’s hospital this morning taking credit for his part in several life saving surgeries on sick kids he once met during a visit to the facility, was not available for comment.