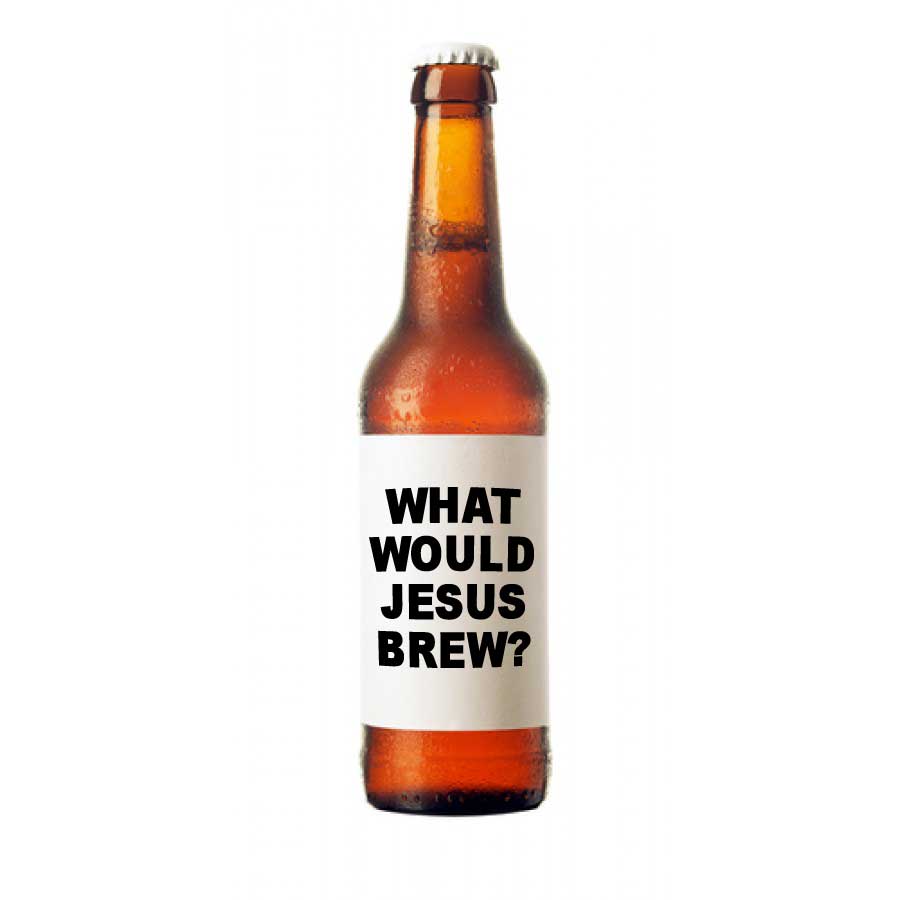 Heaven was in turmoil this morning, following news that a local pub forgot to close early last night to mark the anniversary of Jesus’ death almost two thousand years ago.

Jesus, who used to be human, but is now an omnipotent celestial being who lives for eternity in an inter dimensional utopia – is said to require strict adherence to the rule which prevents puny humans from buying alcohol on his big annual occasion. No, the other one.

Mr Christ, who hasn’t been to earth in 2 millennium, is still adamant that he cares deeply about what mere mortals are up to down below, insisting that they “get with the programme”, or risk an eternity of fire and damnation in the pits of hell. However he maintains he loves everyone just the same. So that’s nice.

World governments have worked tirelessly for years to integrate religious beliefs into policy, in an effort to keep our traditions sacred and ensure that we properly respect our Holy holidays. As such, pubs are expected to close early during Easter, so that people cannot buy any alcohol during an arbitrary one & half hour window after midnight, obviously.

“I don’t go to church every week, but I believe you have some sort of respect for God’s will!” said local taxi driver Jim Doherty when we caught up with him buying cases of beer at Sainsbury for the long Easter weekend. “I actually think the early closing time is a nice tradition, ye get to spend more time with the wife.”

“Jesus fucking Christ” he laughed suddenly. “Talking about her indoors, nearly forgot about her wine! She’ll crucify me if I come home empty handed!“

It is not yet known whether any of the sales tax revenue from the estimated 175m chocolate Easter Eggs sold this easter in respect of Jesus will go towards repairing or building churches around the country, but apparently they taste really lovely, so that’s Good News.

Easter Monday, which marks the resurrection of Jesus after his death, is the only day in the festive calendar that God doesn’t require pubs to close early.

“All bets are off on Monday!” laughed St Peter when we caught a word with him doing the door at the gates of heaven in his Estate Services jacket. “There are some cracking Easter Monday drinks promotions at pubs and clubs all over town. We’re gonna party like its 1199!!”

“Sorry luv, your name’s not down, you’re not coming in” he continued to a lady in the queue before sending her to an eternity of torment and suffering.