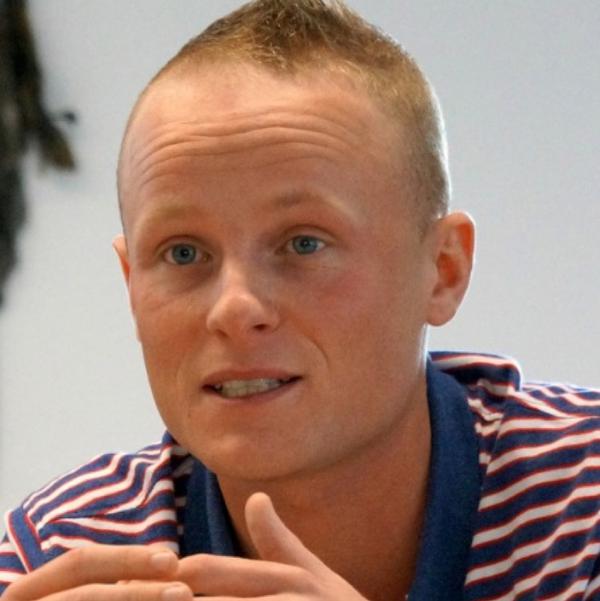 Bryson, who hasn’t been recognised in any political capacity since he was born in 1990, has decided that the time is right to call time on his unpolitical non-career, after tense meetings with himself and an assortment of union jack clad teddies in his bedroom.

Most interestingly, the step back from all non-political involvement has also hit Jamie’s buffet eating skills, as alongside his non-change in unpolitical policy, Bryson also subjected himself to a self-imposted ban on all-you-can-eat buffets, reportedly in preparation for his next hunger strike that’s due to happen some evening in June.

Bryson who famously succumbed to cravings for Indian food whilst 6 hours into a hunger strike, has once again pledged to be stricken by hunger, after striking a deal to go hungry.

The buffet abstinence was apparently prompted after Bryson was suddenly unable to find his favourite all-you-can-eat restaurant, after a Chinese flag that hung out the front window was taken down for routine cleaning.

Jamie told PD News “The Chinese was there one day and suddenly it was gone the next. I can’t understand it.”

“Maybe they moved?” he enquired whilst standing outside a building with strange asian writing above the door. “Actually I’ll ask this Chinese fella inside, he might know!”

After two years of Twitter campaigning to promote the cause of P̶r̶o̶t̶e̶s̶t̶a̶n̶t̶ &̶ L̶o̶y̶a̶l̶i̶s̶t̶ ̶C̶o̶m̶m̶u̶n̶i̶t̶y̶ Jamie Bryson, it is understood that Mr Bryson will now take some time to himself, to relax online, and focus on himself – for a change.