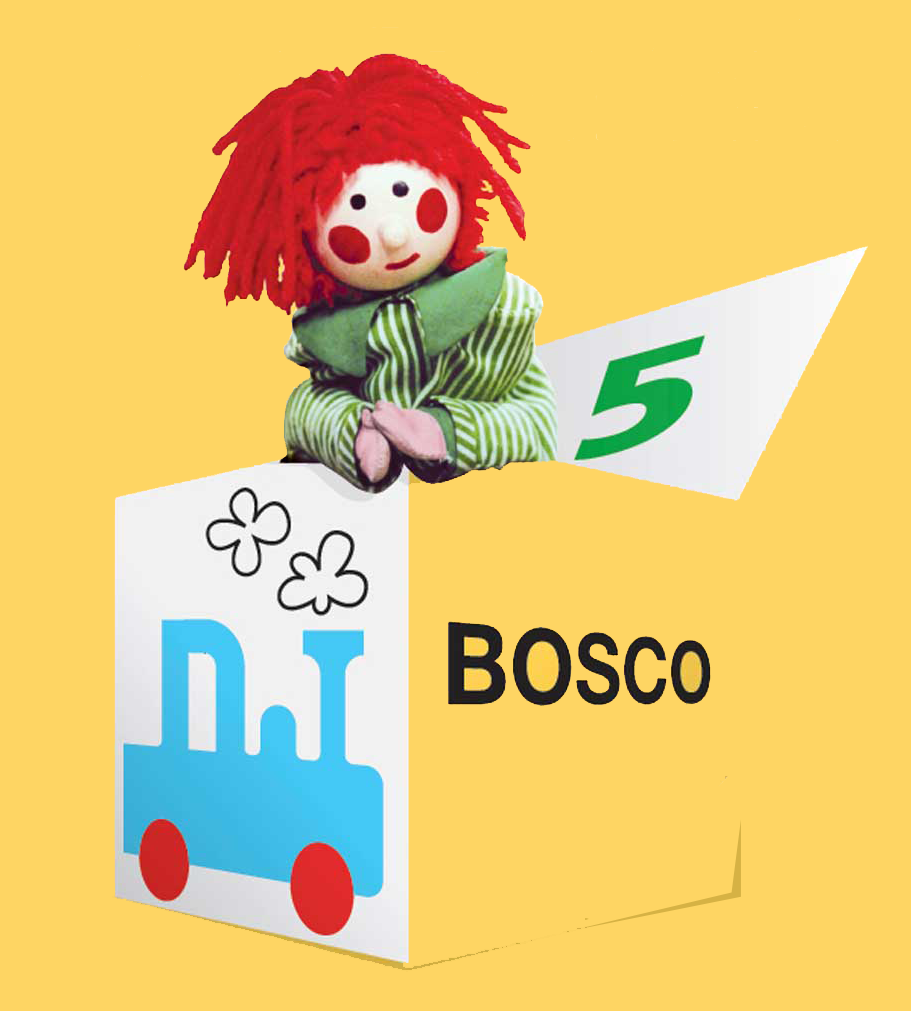 Former Irish TV star Bosco opened up about his past troubles with substance abuse and bankruptcy this week, revealing that his problems started when the series was axed in 1987. The popular RTE show was described by Wikipedia experts as a ‘shared cultural experience for children in Ireland’, running for 386 episodes, and making Bosco a household name and TV megastar. However it all came to a horrible end, as his drug addiction and tax evasion began to spiral out of control.

“One of the lowest points in my life occurred one night back in 1995” said the troubled star, “I went to Peter Stringfellows nightclub in London, totally wasted. My memory is very hazy about that night, all I remember that there was loads of champagne, cocaine and hookers, and I ran up a tab of £25,000.”

“The problem was, I only had a few punts on me at the time, so there was no way I could pay. So instead I pretended that I was Mick Hucknall from Simply Red, and they sent the bill to his record label.”

“The shame of it still gives me nightmare to this day.” he admitted

“I mean, jesus… Mick Hucknall. What was I thinking? The press would have crucified me!”

When production ended in 87’, the show was continually repeated on RTE before ‘The Den’, during which time he became close with his eventual successors, Zig and Zag. They gave us some insight into the darkest days of the once mighty television star.

“Ah, it was awful to see him that way. Awful.” said Zag. “We tried to help him as much as we could, and even arranged an RTE Network meeting to discuss a potential new project. You know, something to get him back on his feet. But he showed up an hour late completely wasted. Jaysus he looked and smelled awful. It was so embarrassing.”

“The RTE producer at the time, Dick Thompson, immediately told him, there and then, that he was finished” continued Zig. “Bosco just flipped. Started beating the living daylights out of the poor fella with a computer keyboard. You know, one of those big bulky ones back then. It was horrible.”

Shortly after the incident, the former star was taken to a rehab clinic in Dublin, where he spent 3 months in a detox program. Soon after he filed for bankruptcy and his box was repossessed by the bank.

Now clean & sober, and preferring to live life out of the media spotlight, Bosco currently lives with his wife Margaret and 3 finger puppets in East Fife, studying philosophy and literature in his spare time. He is presently working on a self-help book called ‘Thinking Outside The Box.’

‘BOSCO: On The Box, In a Box, Off His Box’ airs on RTE next Tuesday at 10pm. Viewer discretion is advised.