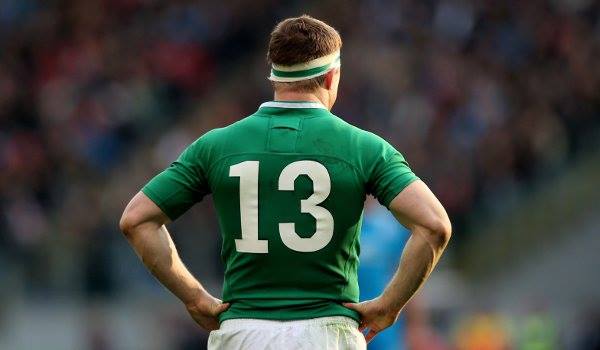 Short-term Irish Rugby fans have today called for a shorter Six Nations tournament after admitting it may now be impossible to return their jerseys when the competition is over. With this years contest taking over a month to reach its completion, dedicated bandwagoners have realised that their receipts will have expired, potentially leaving them stuck actually owning their country’s colours.

“I think it’s a disgrace,” said Diarmuid O’Dochartaigh, who is also known Dermott O’Doherty when the Six Nations isn’t on. “I’m at University in England and I have to have an Ireland jersey so that everyone knows who I’m supporting. I could just go to an Irish bar with all the others but then I wouldn’t get as much attention.”

“It’s been alright other years when they aren’t playing well” continued Dermott as he removed his massive green and white hat and fake ginger beard. “In years gone by I could at least return my jersey in time for a refund, but this year it’s been really frustrating because they’re playing so well.”

“If they make it all the way to the final I’ll be stuck with this fucking thing” he lamented, staring sadly into the Guinness he hadn’t touched since buying over an hour ago using sterling earned working at a job in England.

“The IRB just don’t understand. I need the money to buy an ‘Anyone But England’ t-shirt in time for the World Cup .”

Dermott concluded, “We make a lot of sacrifices to support our national team! It’s really uncomfortable sitting here match after match… the price tags really chafes against your skin.”

When approached for comment, the International Rugby Board told us that Dermott’s case was a particularly awkward one as he had also had Brian O’Driscoll’s name printed on the back.

Dermott snapped, “How the hell was I supposed to know he was retiring! I’m only interested in what happens on the pitch during the 90 minutes.”