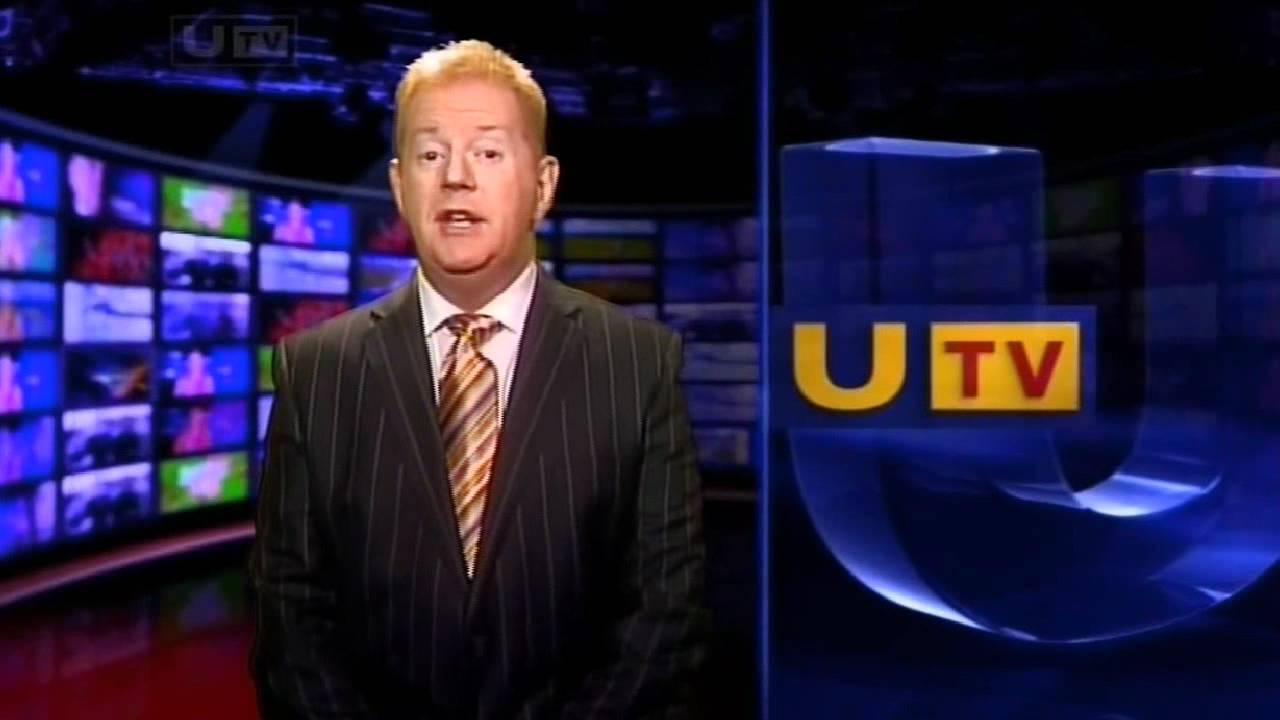 The DUP today announced that they plan to overdub over the voice of UTV announcer, Julian Simmons, in a bid to make him sound more “manly and acceptable”.

Leader Peter Robinson told press about the new DUP initiative, which they hope will secure some extra votes in the upcoming election, by showing his new caring side for the common man. Mr Robinson admitted that he and his party have been feeling sorry for Julian for years, given the announcer’s less than desirable tone of voice, and especially for a man who Robinson describes is “as handsome as they come”.

Peter and his wife Iris are understood to be long time admirers of the charismatic TV personality, and have watched reruns of his programme introductions for years when getting together with close male friends on Friday evenings.

“There’s nothing more fun than getting the lads together for a drink and watching Julian strut his stuff before Coronation Street. The DUP members have been doing this on a weekly basis, but hopefully in the future it will be with a manlier voice. Something along the lines of Mr Paisley’s whistling cadence would really get all the DUP lads going” exclaimed Mr Robinson.

Peter assures the vast fan base of Julian that he isn’t looking to oust him from his role, and only aims to install a deeper, authoritative and confident tone over his lip movements. The dubbing of a deeper voice would be the “icing on the cake for a man I admire in and out of TV and clothing”

The upcoming auditions for a voice over artist are due to take place at DUP headquarters in Belfast where participants have also been asked to arrive topless.

UTV and Julian have yet to respond to the news.