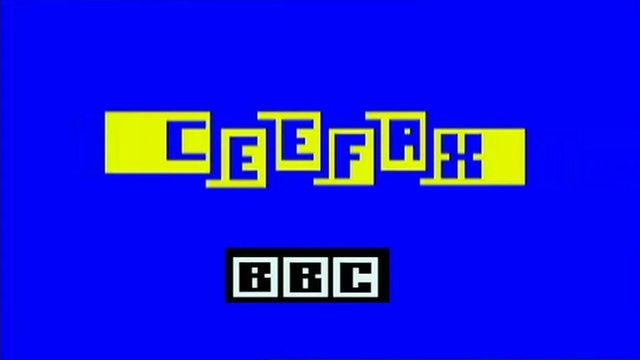 The Richmond Centre has now been re-opened after this morning’s emergency evacuation. Customer levels at the centre remained totally unaffected during the 30 minute drill – with only minimal disruption reported to those cutting through on their way to Foyleside.

Derry has been named 4th in the ‘Best in Travel 2013’ guide published The Lonely Planet. Votes came from all over the world, from as far away as China and South America. Globally, voters such as Ting Xu Doherty and Jesus-Ernesto McLaughlin are said to be delighted with the result.

Following last night’s digital TV switchover, the BBC have announced a support hotline to help Derry men traumatised by the demise of the Ceefax teletext service. Health centres across the city are said to be filling up with demin clad 40 year olds clutching bookie dockets and old remote controls in deep distress. More to follow…