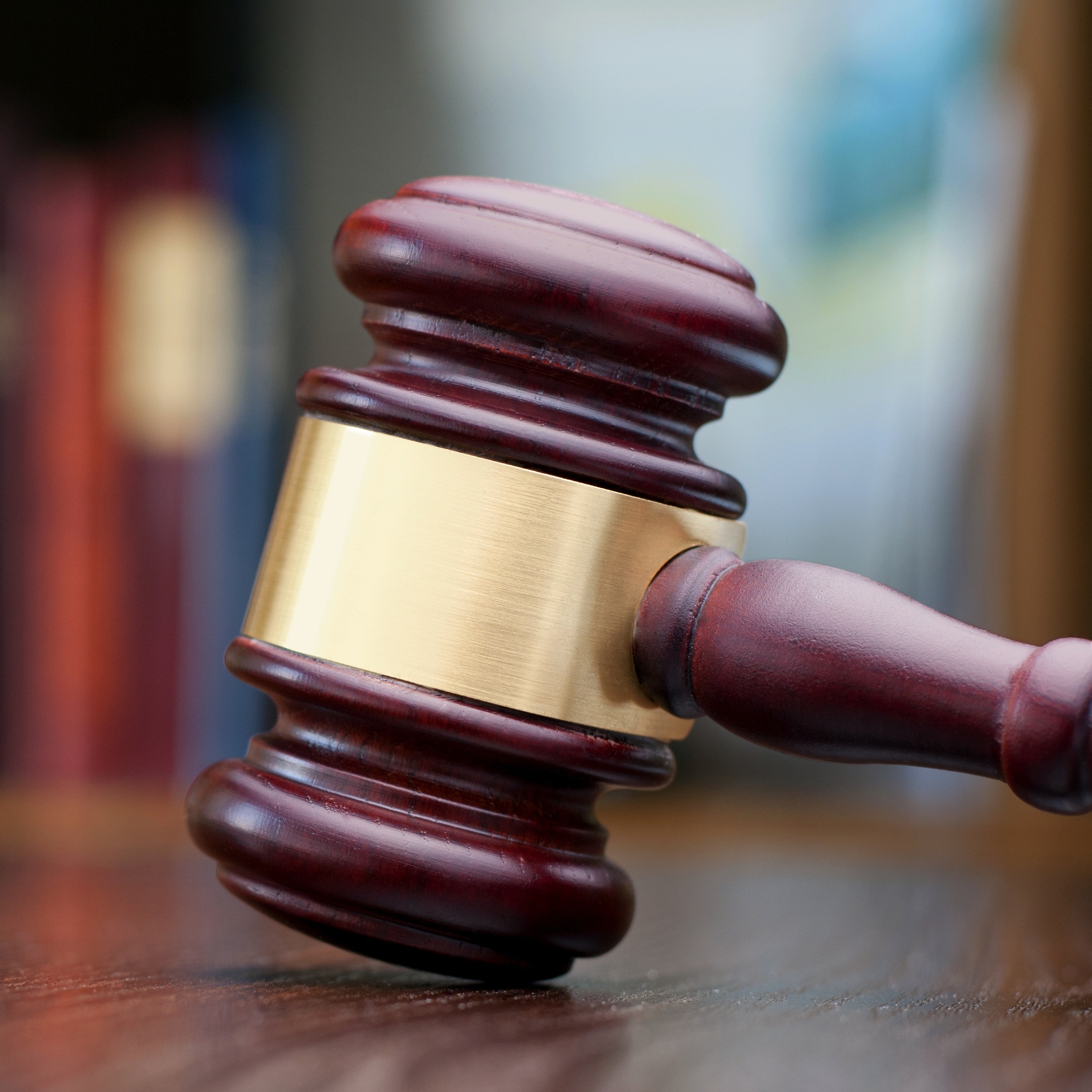 ~ Legal drama unfolded in Derry Courthouse on Tuesday morning, as twenty two year old Shee-ra Doherty was found guilty of repeatedly eating half of her boyfriend’s Chinese, despite claims she wasn’t hungry. Taking the stand to give evidence, Kam House staff member Pandora McCrossan confirmed that Miss Doherty had never placed an order at the establishment, continually claiming she didn’t want food when accompanied by her spouse. Sending her down, Judge Barney McElholm described the Creggan woman as ‘ruthless and calculated’.

~ Nineteen year old Derry man Murmur O’Donnell appeared in court on Wednesday afternoon, as a jury found him guilty of looking ridiculous in an unfeasibly over-sized pair of headphones. His Da, the prosecution’s key-witness in the trial, took to the stand to demonstrate how the audio quality from normal in-ear headphones was more than sufficient for listening to gangster rap music on the bus. Passing judgment, the Jury unanimously found the defendant guilty of being a ‘fucking hipster’, and sentenced him to six months ‘winding his neck in’.

~ A landmark ruling was welcomed across the city this week, as local magistrates found 34 year old Coleslaw McDaid guilty on 372 separate charges of heinous Facebook creeping. Pleading for leniency for his client, McDaid’s solicitor said that he’d friend-requested 300+ gorgeous females, in a genuine case of mistaken identity. Judge Trudy McGinley was having none of it though, sentencing him to 200 hours community service answering phones in First Source, despite him telling the judge ‘Wow, you really look beautiful’ in his closing statement.