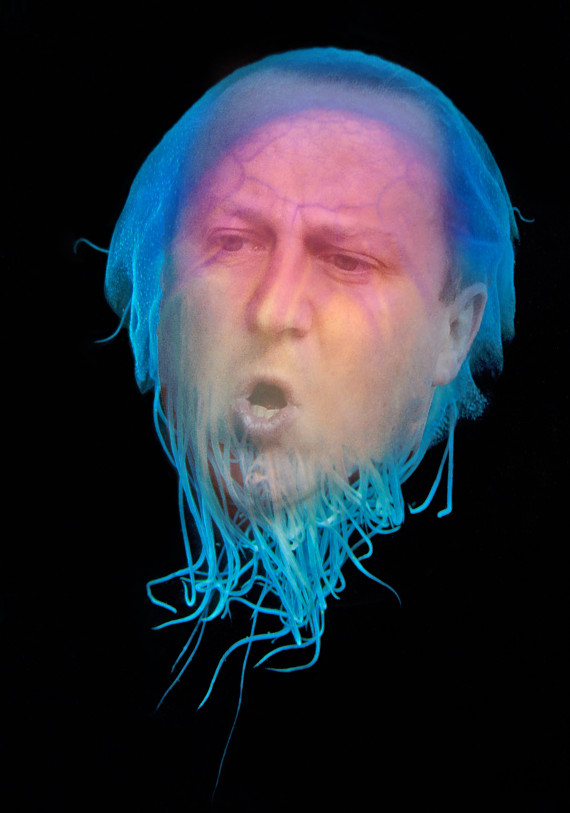 Tory leader David Cameron’s holiday in Lanzarote has been interrupted by medical drama, after reports emerged of an encounter with a Jellyfish, whilst swimming in the sea.

A witness at the resort told PD News – “I saw this oddly shaped, slimy blob with no backbone floating around in the water, and then all of a sudden he started screaming and yelling at a poor jellyfish who happened to swimming in the water beside him. Then he attacked!”

The jellyfish has now been taken to an aquarium for treatment by local vets, whilst the culprit Cameron is expected to return home soon, to immediately resume his job of stinging people in the UK again.