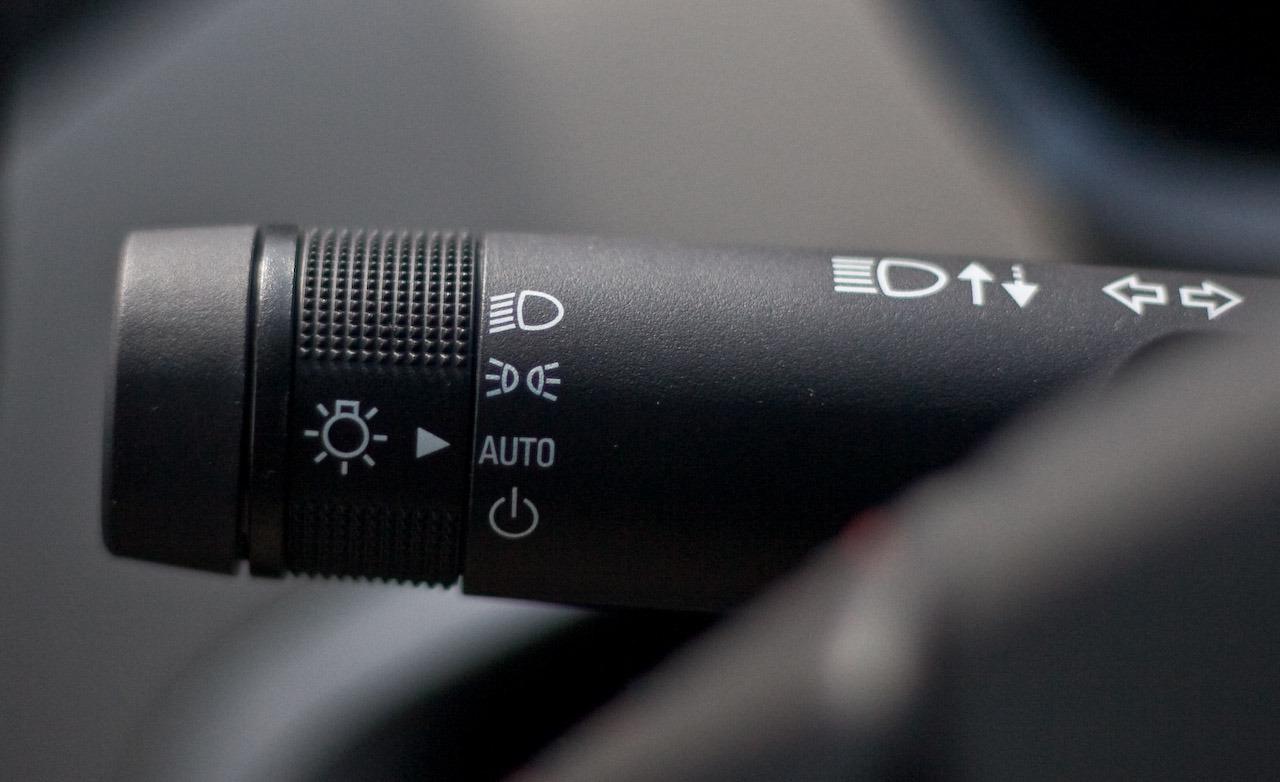 Following the news that scientists in the USA have pioneered a revolutionary cure for AIDS, another astonishing story has today reached us, this time on our very own doorstep. Witnesses claim that a local driver has miraculously discovered a way to make the sides of his car ‘light up’ as he turns a corner.

The original incident, which some cynics are still dismissing as a ‘fantastical conspiracy theory’, is reported to have taken place early yesterday morning at the Branch Road roundabout. Up to a dozen workers at the nearby HML offices claimed to have seen ‘a weird flashing orange glow’ from outside as they were pretending to work.

Although frightened, one brave employee plucked up the courage to approach the window, just in time to see a blue Toyota Corolla exit the roundabout as it emitted a strange orange beacon’

“It was incredible’ he told us during his tea break whilst he calmed his nerves with a pasta filled toasted bap inside in a buttered crusty baguette. ‘It was like I knew what way the car was going to go’ before it even went there!!! I’ve never seen anything like it.’

As word spread of the feat, curious locals eventually tracked down the driver, eager to know what special modifications he had made the vehicle. However they were stunned to learn that the car was unaltered in any way, causing shockwaves in the local academic community.

Car historians at Magee have often speculated that the mysterious ‘spare lever’ above the driving wheel was once used by our non-psychic driving ancestors for some long forgotten purpose. Until now however, such theories have been considered dangerous territory, often ending the careers of distinguished academics.

Disgraced professor Charles Mackenzie, who was fired by the University of Ulster in 2004 for publically claiming it was possible to park a BMW without taking up two parking spaces, was ecstatic at the find. “I knew it!’ he shouted as he ran down the street in just a white lab coat and a pair of socks. ‘I’ll show those bastards at Magee I was right about everything!’

Meanwhile, local taxi drivers have also been shocked by the news. ‘I can’t believe it goes up-and-down, as well as in-and-out!!’ said Lambert McButler from Foyle Delta Cabs when informed of the magic lever.

‘I thought it was just for flashing the lights at junctions to let good looking women out!!’