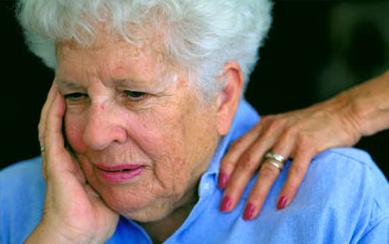 ‘It seemed a good idea at the time. But now I just look at it and wonder – what the f**k was I thinking?!’ admitted Bonjella O’Hagan, as she fretted over her two decade old notion to have Peter Cunnah’s face inked onto her arse cheek.

‘I’m saving up to get it covered next year with something else. I won’t be making that mistake again!’ she declared as she flicked through the tattoo magazine’s Nadine Coyle section.