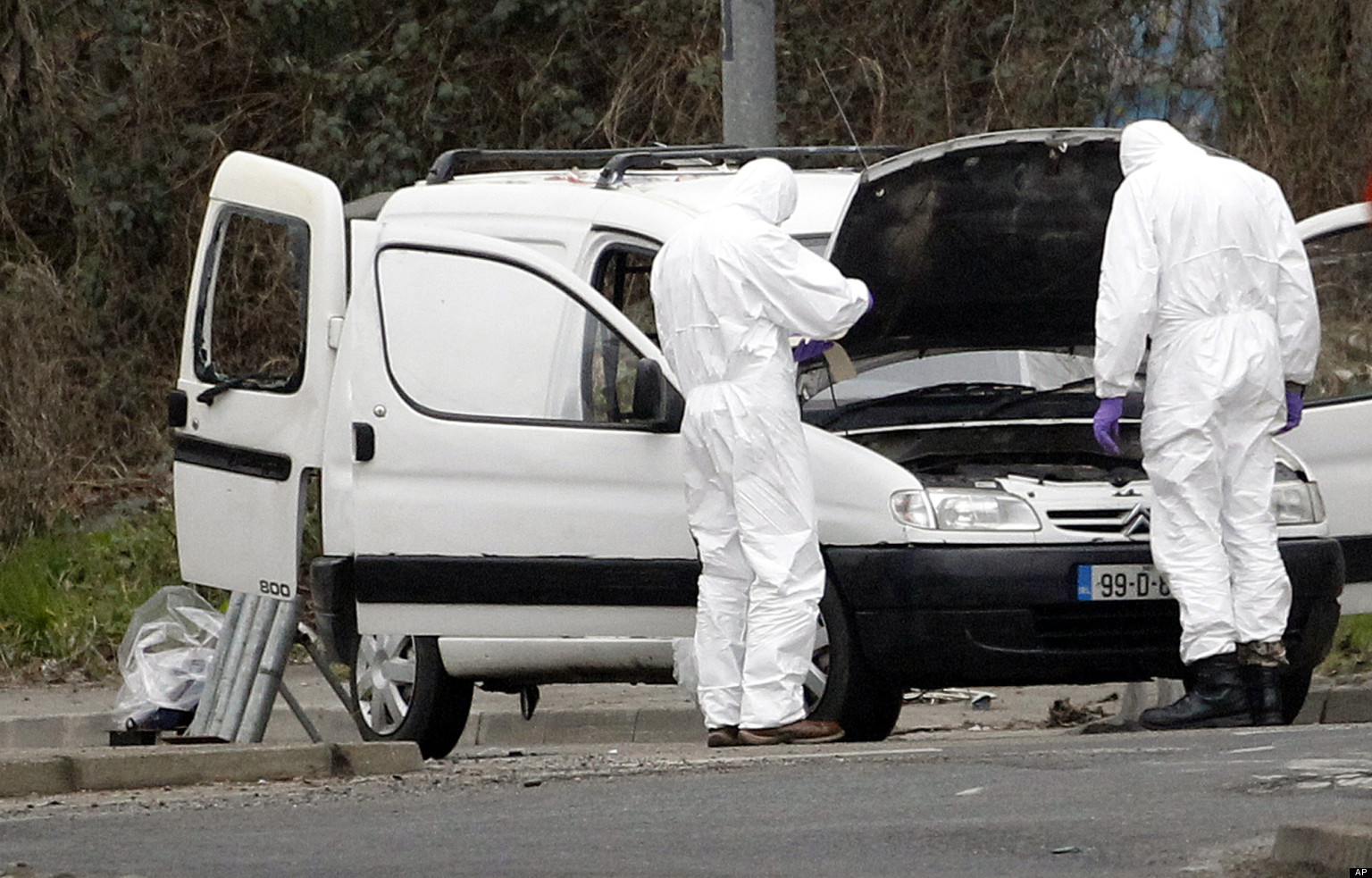 Dissident republican factions have again struck fear into compact van owners around the city, after police found a Citroen Berlingo with its roof savagely hacked off by a Poundworld tin-opener on Sunday.

Two men who were arrested on the scene, were yesterday charged at Derry Magistrates court with being knuckle-dragging cretins, in front of a crowd of their cretin friends.

In further efforts to bring about a United Ireland, the crowd later tangled with police outside the courthouse, cheering at the men as they were taken away following their bail denial.

“They were definitely the real deal!” said one passerby. “I consider myself Irish, but seeing those guys made even me question my national identity. The way they wear those Scottish football tops, and smoke them Spanish Lambert & Butler as they hurl abuse at police… god, such passion for the cause!”

The van was described to be in “a terrible state altogether!” by one Forensic expert, who claimed the sharp edges on the roof could have “cut the fingers off a wain, or worse, put someone’s eye out!”.

“Oh and the stupid cunts left 4 mortar bombs in the back too… “ he added.

On hearing the news, Gregory Campbell immediately called for tightening of the laws permitting the sale of tin openers. And vans. And Celtic tops.