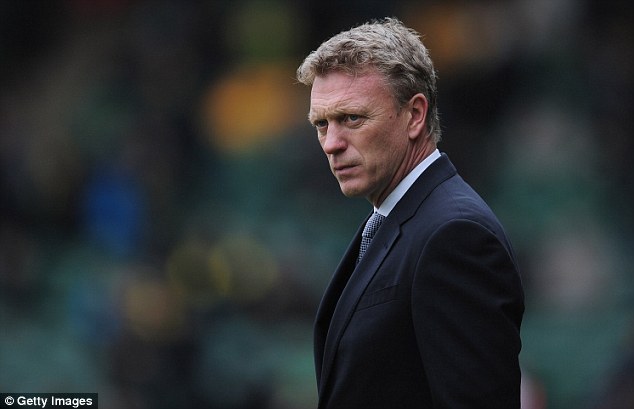 After a disappointing first season in charge at the club, David Moyes has been sacked, sources at Man United have told us that the beleaguered manager, as part of his severance package and contract, will be given a 200,000 lego piece warchest, from which  he has to help the new manager rebuild Manchester United.

Owner Malcolm Glazer has told us,”Part of his contract states that he will have to help us build success again with Man United next season, therefore he will have to help us pick up the pieces and start again” . The fired Scot has to build for the future to get his full severance pay, and has already started laying the foundations for a replica of Old Trafford on his kitchen dinner table.

Moyes admits that it will be a challenge, but thinks that it may be a great platform for character building within the new team. He already has recommended  VITRUVIOUS THE WIZARD for centre forward, who he describes as having a ‘magic touch.’ Others include CHEF GORDON ZOLA, the attacking midfielder for his creativity and skills, and FRANK THE FOREMAN for his brick wall defence techniques.

“Vitruvious the Wizard has a magic touch” – Moyes

The former Everton Manager struggled to keep his job the past few weeks, and desperately seeks help at the moment to help put the club back together again. He has a fondness for enlisting assistants who previously donned the Man united shirt, but Lego enthusiast David Beckham is understood to have refused to help Moyes rebuild the team citing “creative differences”.

Moyes has been inundated with messages of support from football fans across the country for the owners to change their mind. Many Liverpool, Man City and North London fans are strongly hoping the Scot gets re-instated to Red Devils. Sources suggest that the fans are planning to raise over a million pounds to help fund a gigantic 1,00000,0000,000,00 foot banner carrying message ‘David Moyes In’ and is to be attached to an international space station, rumoured to be owned by Roman Abramovich.