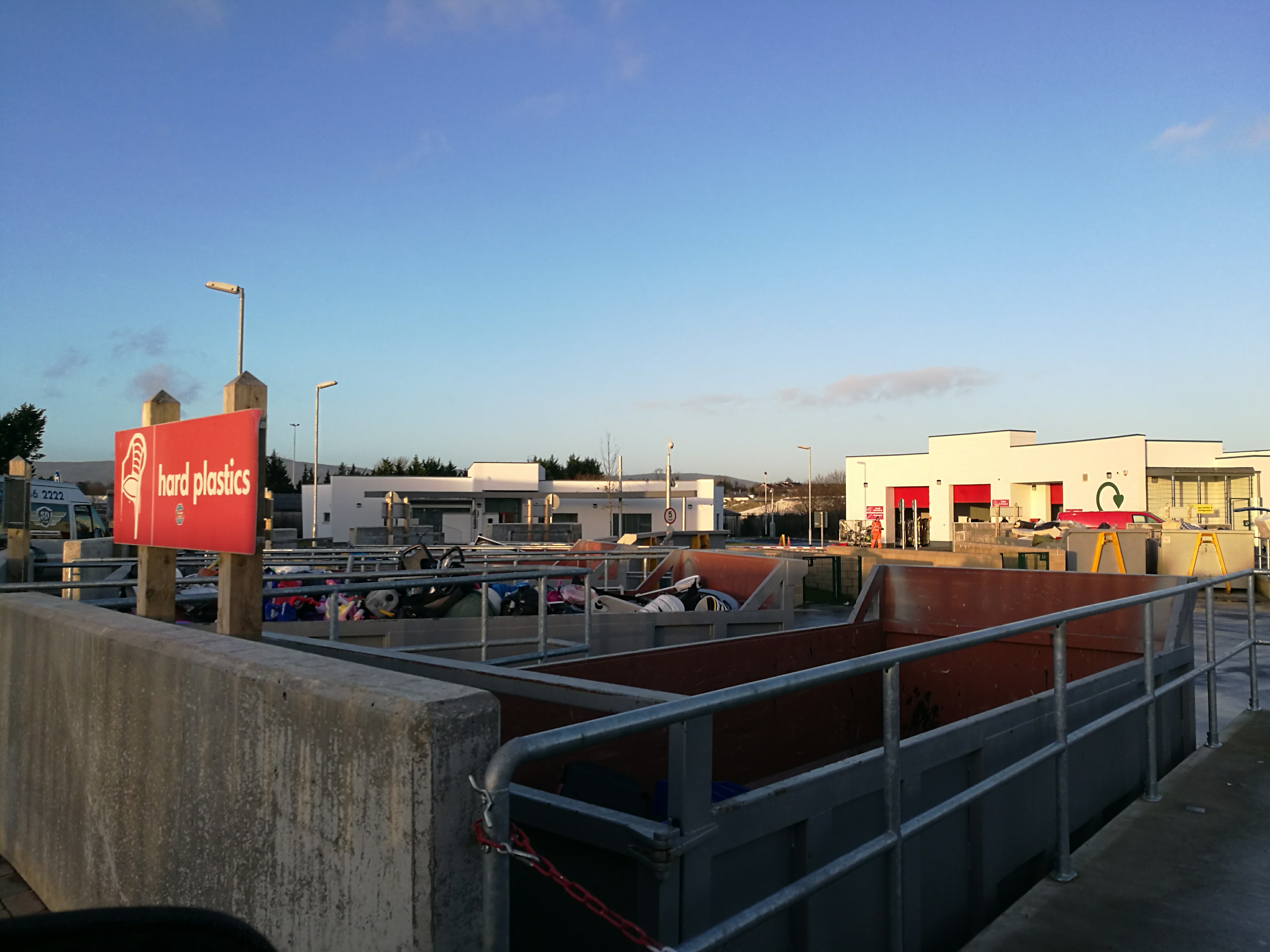 Thousands of men across Derry are secretly counting down the hours until Christmas Day is over so they can gather up all the cardboard their wains have left at their arse and visit Pennyburn dump, it has emerged.

“Jesus that new dump is some job hi!” said 35 year old part-time dad, Brock Leafair. “I actually found it by mistake one day by taking the wrong turn for the Bowling Alley… but it turned out to be far better craic!”

“The machines are more suitable for wans my age” he explained. “I spent a good hour crushing cardboard and then another helping people buck furniture into big massy skips. It was class!”

“The wains were sitting pure bored watching me run about like a mad man like” he added. “but sure now they know how I feel when we go to Bananas!”

Fellow Derry man Clatter Hegarty agreed. “Going to the dump is my favourite part of Christmas! Especially since they opened the new one. It’s one of the swankiest places in Derry at the minute. I might take the wife there for our wedding anniversary next month!”

So well received is the new dump at Pennyburn in fact that Derry Visitor have had to list it on their website’s “Things To Do” section after it got dozens of five star reviews on TripAdvisor.

“Going to the dump the day after Christmas with oul cardboard packaging is a famous local tradition.” explained historian, Stanley Walk. “In fact the term ‘boxing day’ actually derives it’s name from this ritual … but not cos of all the cardboard” he clarified.

“Derry wans were always skipping the queue and then bating each others heads in” he explained.

Rumours that Conor McGregor will fight Danny Ogle in the morning over who gets to use the cardboard compactor remain unconfirmed.