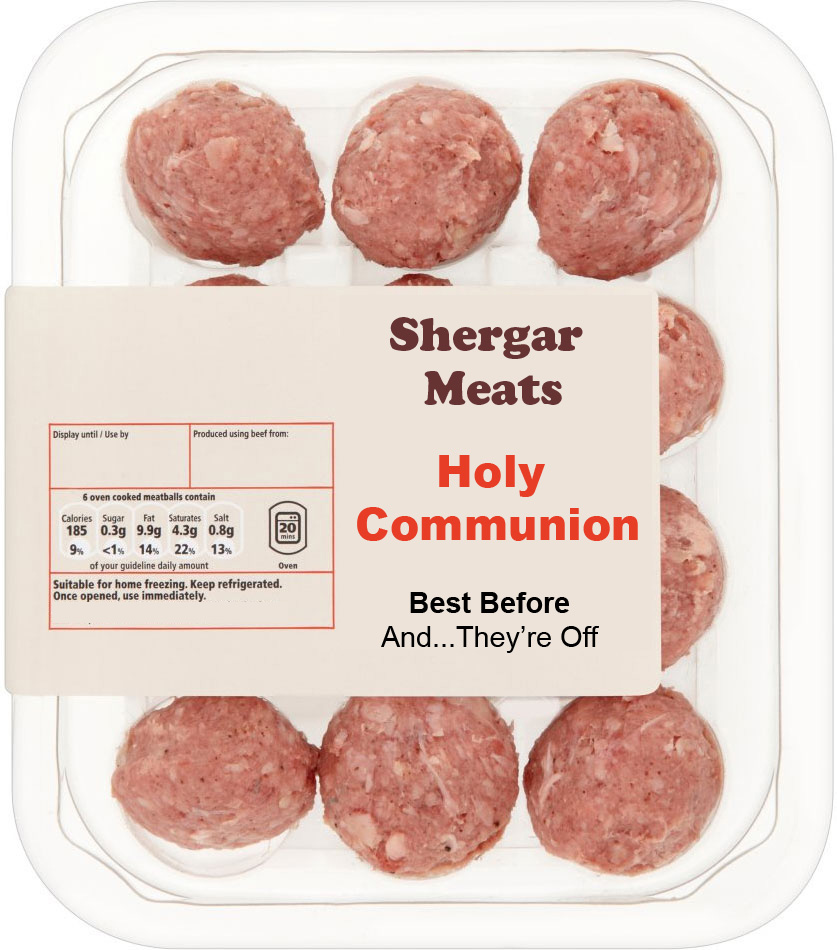 Pope Benedict XVI stunned the world this morning, when he announced he was retiring from his job as God’s right hand man. The Vatican refused to be drawn on speculation regarding the circumstances, but it’s believed on-going controversy regarding the discovery of horse DNA in Holy Communion bread across Europe have taken their toll on the 85 year old pontiff.

Fresh allegations that many of the horses were abused have since come to light, piling yet more misery on the catholic church’s reputation in Ireland. In shady activities spanning several decades, it’s now believed that Epsom Derby winner Shergar (who was famously horsenapped in 1981) was eaten by the parish of Ballingar, Co Offaly, over a 3 month period at Sunday mass.

The ailing German, who is now entitled to high rate DLA and a Translink Senior Travel Card, will officially step down at the end of the month. However due to his failing healthy, the Vatican have confirmed that the step in question will be fitted with a ramp to assist him on the day.

God, who found the letter of resignation on his desk this morning, is now looking at applications from across the world for the prestigious position. Derry born actress Roma Downey is on the short-list, although insiders claim she may be over qualified for the role. The ‘Touched by an Angel’ star once famous lost out on a lucrative endorsement contract with Polo Mints because she was ‘too Holy’ for the brand image.

Meanwhile in Derry, many catholics who were initially distraught at the loss of their spiritual leader, later went on to share Pope puns & jokes on a Facebook thread on PureDerry that many have described as ‘a popeless cause’.   The person who got the most likes was later believed to be delighted with themselves.