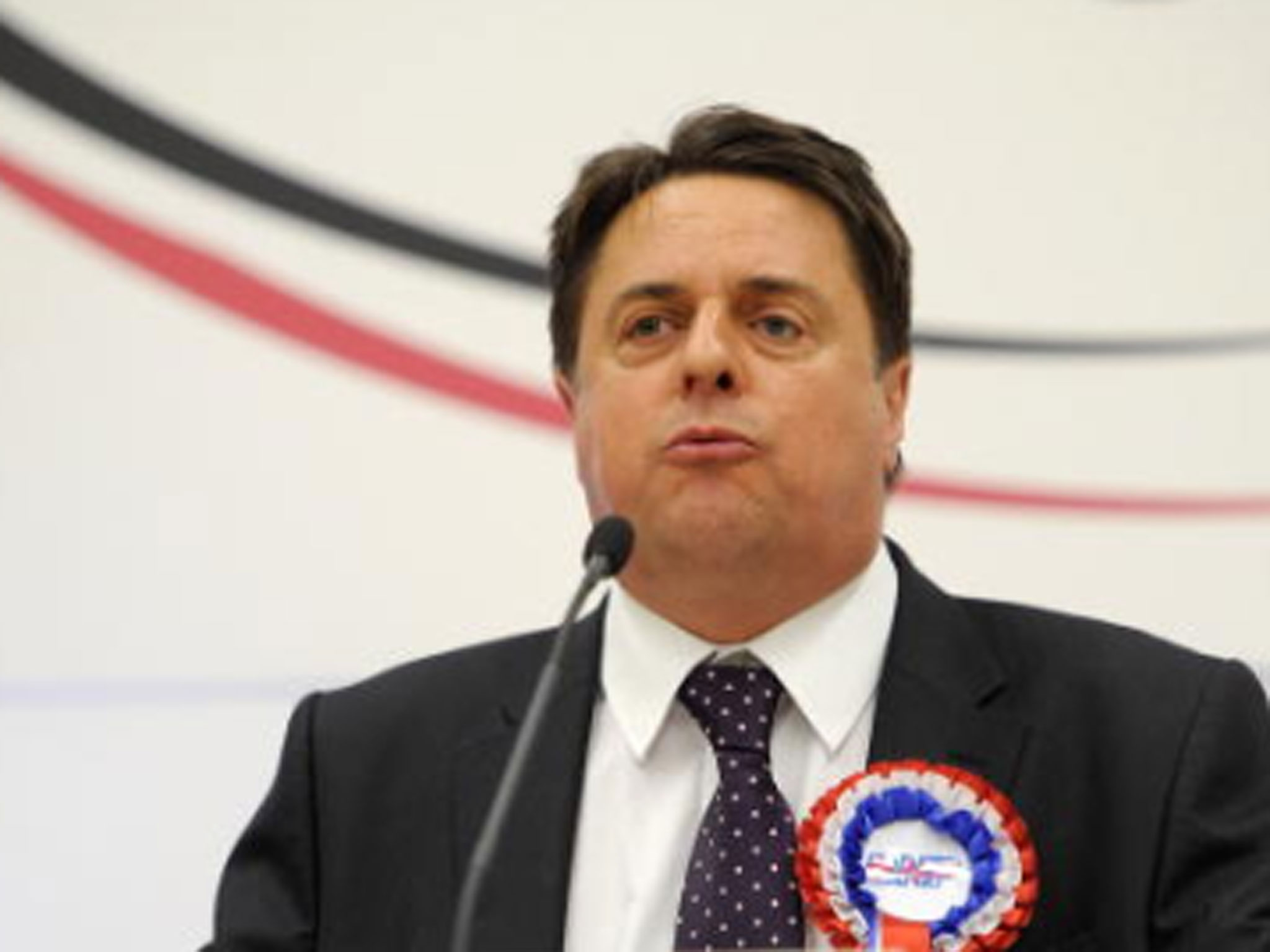 ~ Nick Griffin has caused a storm with controversial comments on Twitter during his visit to Belfast. The BNP leader, famous for his extreme views on immigration to Britain, was visiting Ulster to support the Orange Order, an organisation famous for celebrating a successful immigration to Ireland.

~ Police are looking to speak to a man from the Shantallow area who wasn’t in his bed dying with a hangover on Sunday morning. The man, aged in his late twenties, was apparently seen walking a dog and whistling to himself at around 11.30am . Officers would like to question him on this unusual behaviour and ask concerned residents to remain vigilant.

~ The MD of Therapie Clinic and Optisase has been voted ‘Business Woman of the Year’ at the 2012 Ulster Tatler Awards. The accolade says a lot for the business acumen of Tracy Gilligan considering most passers-by have to second look ‘The Rape Clinic’, thanks to their questionable choice in typography. For more info, visit http://www.therapieclinic.co.uk/