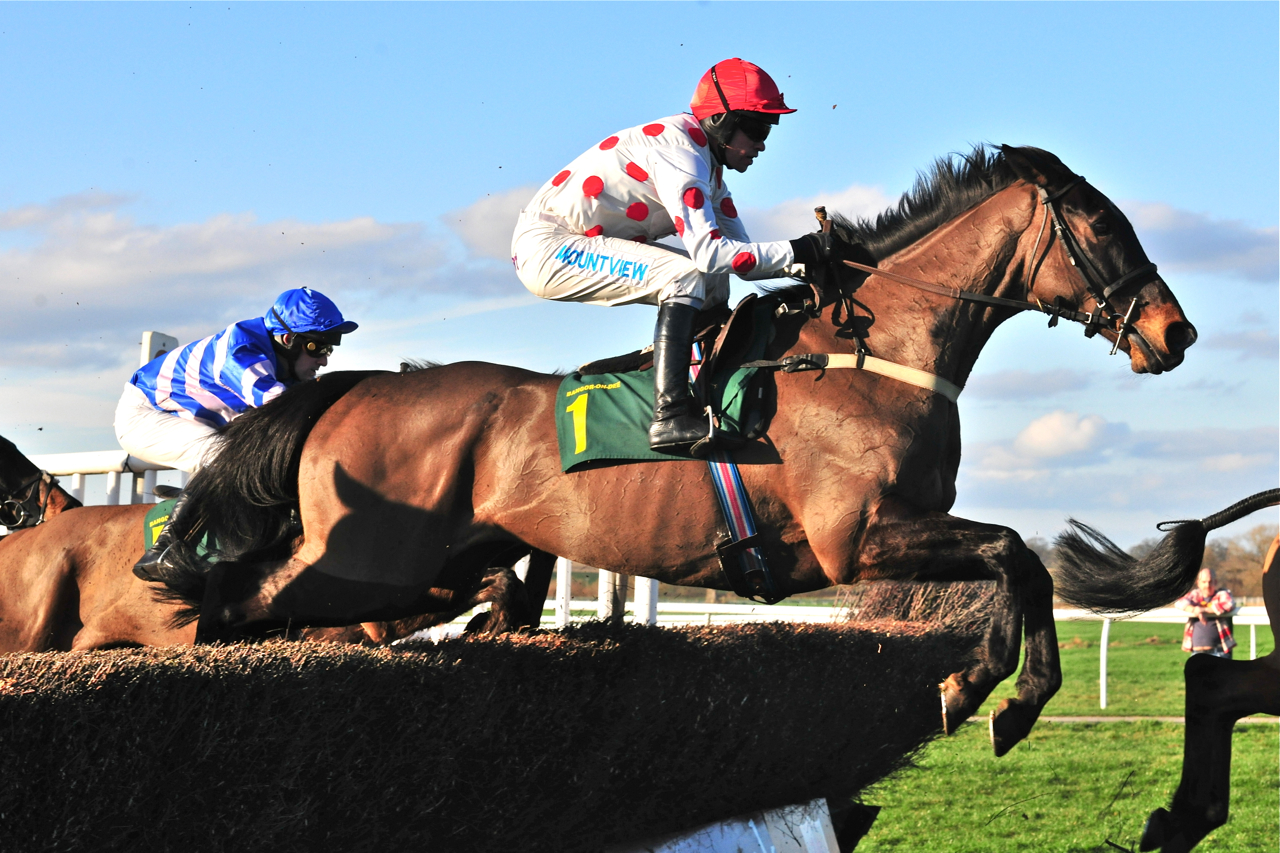 A momentous day today on the third planet from the sun, as the highly evolved ‘Human race’ – renowned for their achievements in splitting atoms, space travel, microelectronics and genome mapping, prepare to watch dozens of dumb farm animals jump over hedges whilst screaming at their televisions.

To mark the occasion, special financial businesses have been setup, specifically with the purpose of taking everyone’s money and not giving it back to them.

Upon hearing this fantastic news, everyone rushed out to excitedly handover their cash, along with names of horses they thought were randomly amusing.

Lambert Hegarty, who has been up since 5am this morning studying the form guide and betting patterns of 40 horses and jockeys, eventually settled on a horse with a name similar to his first dog, that he had a dream about the week earlier.

Beanbag McCauley, a professional gambler who lives in an opulent 2 bedroom council house in town, was reported to have shouted at his wife for 20 minutes this morning, in a desperate effort to find his lucky socks.

Witnesses later spotted him running out of the house to give the rest of his dole money to Paddy Power – as he helps them further expand their international business portfolio.

Women who never gamble are bracing themselves for being ‘jammy bastards’ when they inevitably win, whilst men who do likewise are busy preparing longwinded statements of their obvious skill and cunning for the pub later.