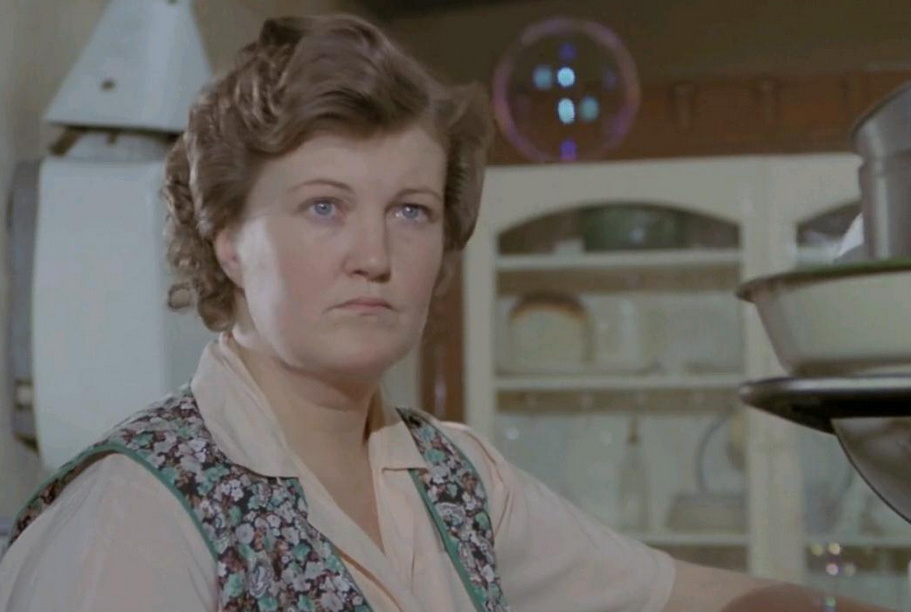 “Our research indicates that the majority of December’s wages in the Derry area have already been liquidated.” explained Aidan Subtract from the Carnhill School of Economics.

“Mostly in Granny Annie’s, the Bentley and Chill Off Licence!”

With several days of the holidays still to go however, Derry wans intent on continuing the sesh will have no choice but to borrow money from the city’s number one pay-day loan institution.

“Their ma.” he confirmed.

“I’m pure busted” admitted 24 year old Pennyburn socialite, Morgan Spice. “But there’s no chance I’m sitting in the night, so I’m going to work up the balls to tap me Ma for a sub.”

“There’s no point in even asking me Da” he continued. “If ye ask him for a score he starts talking about fuckin football results.”

“The prick” he added.

The share price of Mammys dropped sharply on Derry’s DOOTSIE Index following the announcement, as their reduced cash reserves weakened against the US Dollar and Japanese Yen.

“Mammy loans are a really high risk investment” explained Jim Tangent from Citi Bank, “There is no official paperwork, the payment terms involve a vague promise to ‘get it back to you next week sometime’ or ‘in two Tuesdays if that other money comes in’…. and worst of all, there is absolutely no interest! If your Ma lends ye £40, you just owe her £40!”

“That’s if you even bother your hole paying her back!” he added.

Pure Derry contacted his Ma for a statement before going to press.

He hung up when she went off to get a calculator.