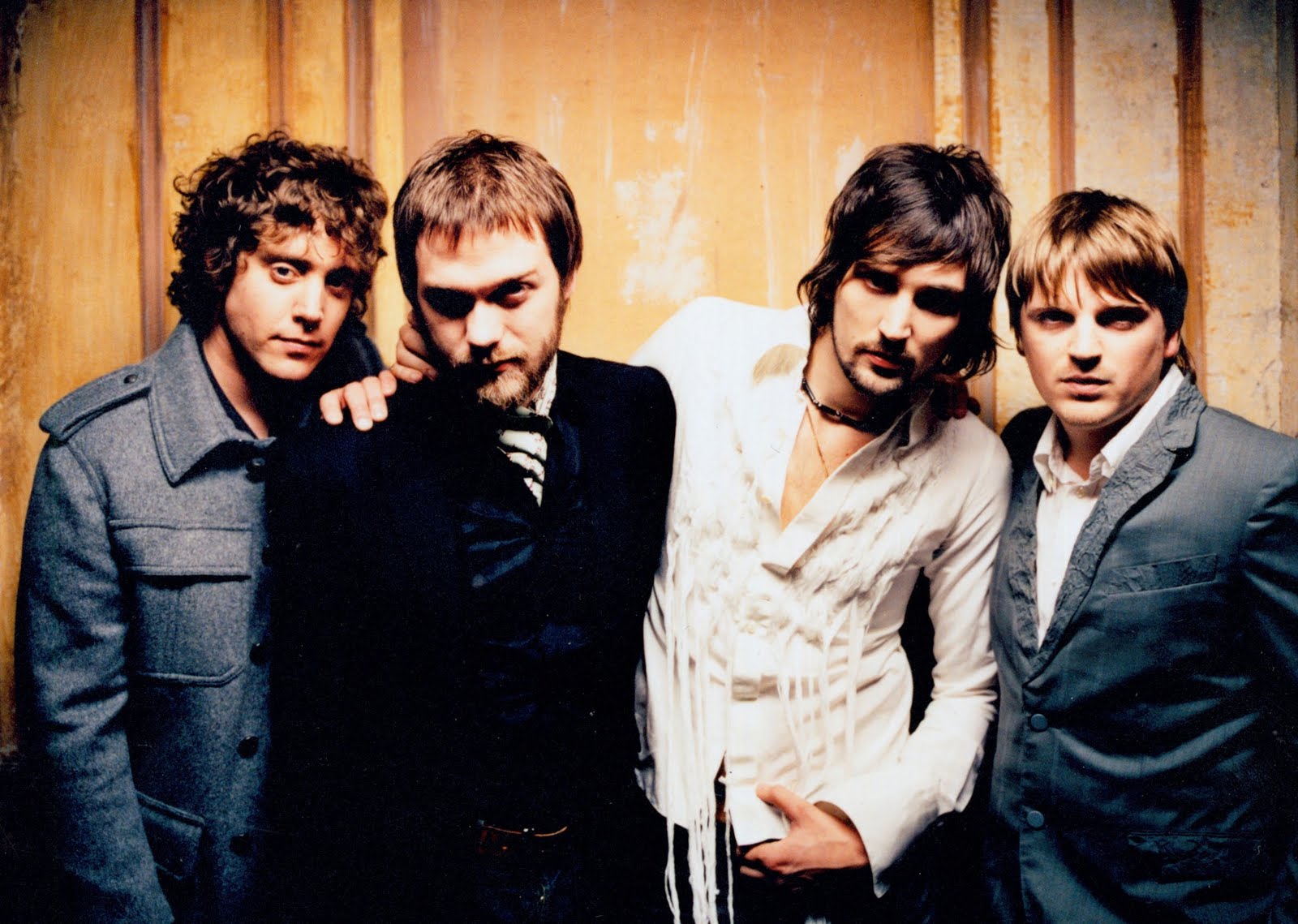 Local music fans were delighted this week, as rock band ‘Kasabian’ confirmed that they would actually be playing a gig in Derry – despite still being famous. The band, who have actually had hits the past decade, and who continue to pack out stadiums and festivals across the world, announced yesterday that they were delighted to be playing a gig in the world-famous Derry venue, where over 372 legendary Ocean Colour Scene gigs had once taken place.

‘So proud of our wee town!’ said music diehard Greasy McCormac as he punched the air in delight yesterday evening during his breakfast. ‘I canny wait. Kasabian are gonna rock the place!’

In an uncharacteristic turn of events, tickets sold quickly after the announcement, as boastful Facebook updates about something actually happening up the town rippled through the local internet. It is understood that people who even couldn’t name you two of their songs bought most of the tickets, shortly after hearing everyone else was going.

The event is now entirely sold out, much to the disappointment of many local music fans who actually own some of their albums. Those who missed out on tickets are already planning their own rival Kasabian night however, as Derry City Council revealed a planning application for a 600 person fully-clothed sauna had been made at an undisclosed city location. Whilst the band themselves wont be playing the new gig, it is understood that punters will be able to recreate the ambience of the genuine event, by queuing for 30 minutes at the bar whilst a CD of the band’s greatest hits plays in a completely different room.

The Venue was actually available for comment on the news, but it’s muffled response was entirely incomprehensible, as it is now packed back inside it’s original carry-all bag in the House of Value camping section.

A long-standing Derry rumour that next year’s Brit Awards will be hosted at the Millennium Forum gathered new momentum following the announcement – as local fans postulated that ‘Jack and the Beanstalk’ was merely a secret codename for the ceremony on the Forum’s 2015 schedule.