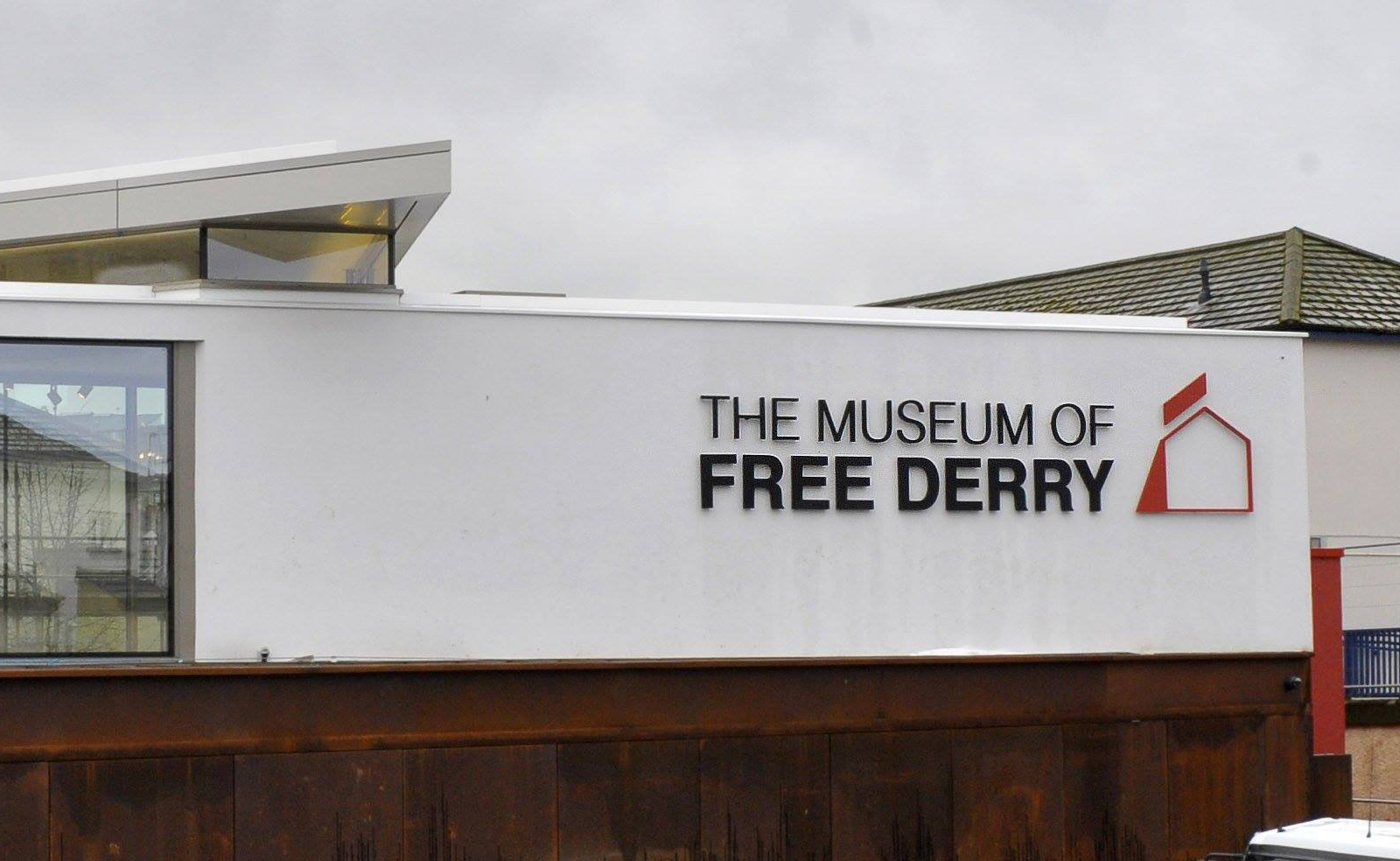 Just hours after it’s official opening, tourists have admitted they are ‘pure snapping’ that a Derry museum claiming to be ‘Free’ – is in fact charging people £3 to get in.
“They have, how you say?… some neck of brass on them?” complained Spanish exchange student, Juan Titehur today in Peadar O’Donnell’s.
“Three quid is like the price of a whole round of drinks for us!” he explained, as he and five muckers huddled around a single pint of Guinness for about four hours whilst refusing to take their coats or scarves off.
The confusion seems to stem from the other popular ‘free’ attractions dotted around the Bogside.
“Free Derry Corner never cost us a penny!” said fellow traveller, Diego Costacutters. “I got many selfies and it never charged me any monies!“
“We also seen many messages painted on the walls offering us Free Marian Price!” he continued “although when we asked a Bogside fella how to get this they asked us to donate to a prisoners fund!”
“Crafty hurs!”
This isn’t the first time Republican tour operators have fooled tourists with an apparent freebie of course. Sister company, ‘Free Derry Walking Tours’ has been craftily charging people to walk around the Derry walls for several years now, despite their audacious marketing claims.
Pure Derry phoned the Tourism Ombudsman to register an official complaint, but they told us to ‘wise the bap’ and stop beating the same stupid joke to death over and over again on our webpage.
Bronagh Gallagher was unavailable for comment.